(note: some team members are excluded from this page for privacy and security purposes) 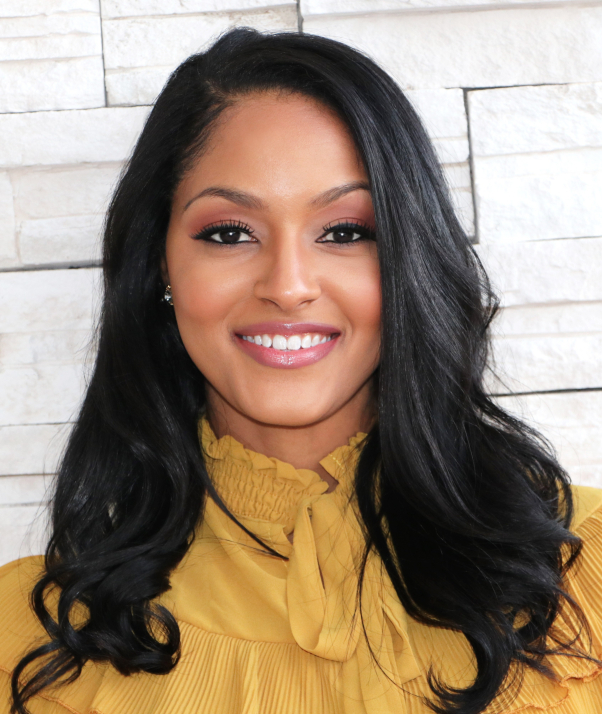 A graduate of UCLA with a Masters in Education and a personal survivor of human trafficking, Rachel has over 12 years’ experience in teaching, mentoring, corporate training, curriculum writing and public speaking.  She has educated and inspired a wide range of audiences including teens, social service providers, churches, teachers, college students, law enforcement and lawmakers.  One of her most meaningful accomplishments is Ending The Game Intervention Curriculum which is being used in over 180 facilities nationwide to help survivors break the bonds of attachment to traffickers and/or the lifestyle of commercial sexual exploitation.

Since 2012, Rachel and the Sowers Team have reached over 150,000 live audience members and millions more through numerous media outlets including New Day Morning Show on CNN, Inside with Chris Cuomo: Anyone’s Daughter on HLN, The T.D. Jakes Show, The New York Times Upfront Magazine and ABC’s Newsmakers.  Rachel was honored by Congressman Ed Royce of California’s 39th district and Los Angeles Supervisor Don Knabe for her leadership and trafficking prevention efforts.  Recently, Rachel was appointed to the United States Advisory Council on Human Trafficking for a term of two years. 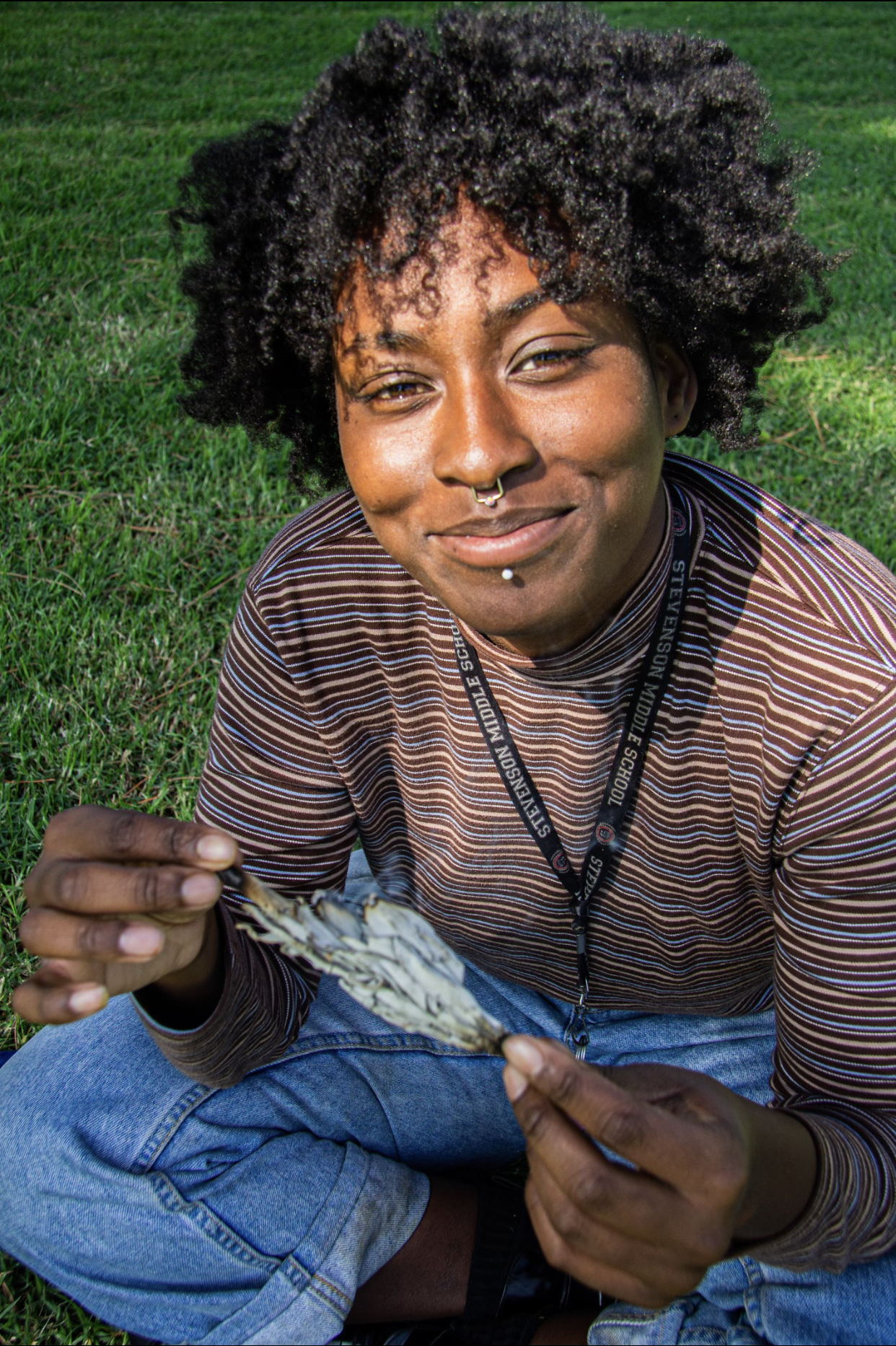 As a former foster youth and human trafficking survivor, Jae Carter is a strong advocate for foster youth rights and empowerment. Jae is changing their narrative by obtaining a Master’s Degree in Clinical Psychology with a specialization in Spiritual and Depth Psychology from Antioch University LA.

Jae currently works at a short-term treatment facility in Los Angeles County where they utilize a trauma-informed and mindfulness approach to help youth cope with their trauma, get on track to success and healthily integrate back into society. 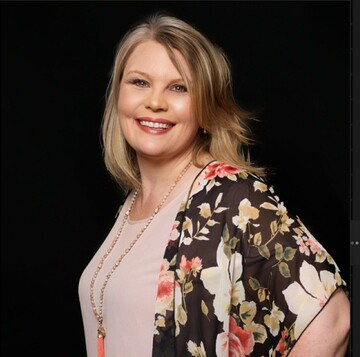 Angie Conn is an independent consultant for SheWhoDares, LLC, which she founded in 2018 to empower others to dare to face and overcome their trauma.

She is a survivor of domestic sex-trafficking, abuse, and addiction; her joyful and resilient spirit inspires and engages listeners. Angie sits on both the Survivor Alliance Network and the West Virginia Human Trafficking Task Force. In 2018, she was awarded the ‘Special Courage Award’ by the United States Attorney Southern District of West Virginia for being a champion for victims and survivors of human trafficking in her home state. 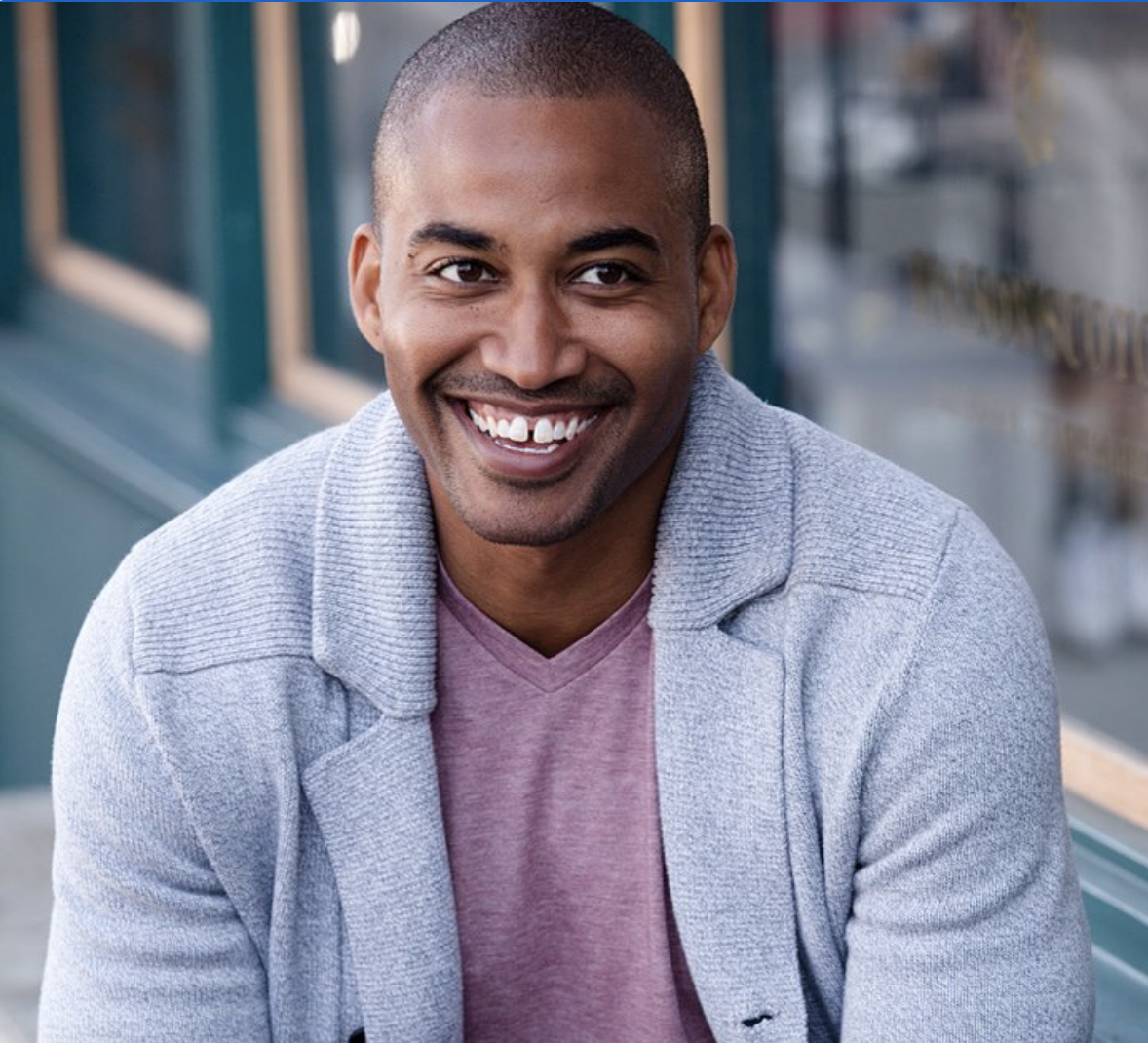 A proud Detroit native and Michigan State alum, Lawrence is a man with a vision for greatness.  He mentors boys, especially those being raised without fathers, and is actively involved in various organizations committed to raising better men.  In the future, Lawrence plans to develop a character-building curriculum for boys without fathers. 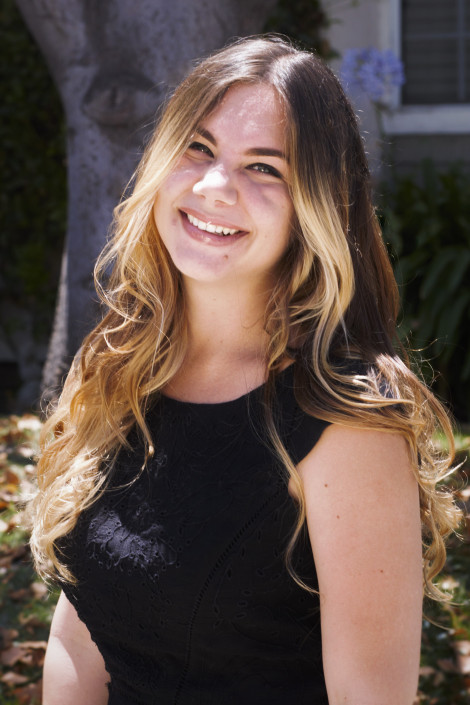 Devon is a remarkable young woman who brings light to every atmosphere.  Moving to Los Alamitos at the age of 11, Devon grew up like most American teens.

It was at the age of 19 she met a man who offered her a great job in Las Vegas.  Free-spirited and trusting, she decided to temporarily move to Vegas to try out the new promising career.  She soon found out, however, that she had been lured into sex trafficking.  Through divine opportunity and personal courage, she found a way to eventually escape the situation.  Today she is a passionate missionary, speaker and leader.

Devon’s favorite quote:
‍“For I am not ashamed of the gospel of Christ, for it is the power of God that bring salvation to everyone who believes.”  -Romans 1:16 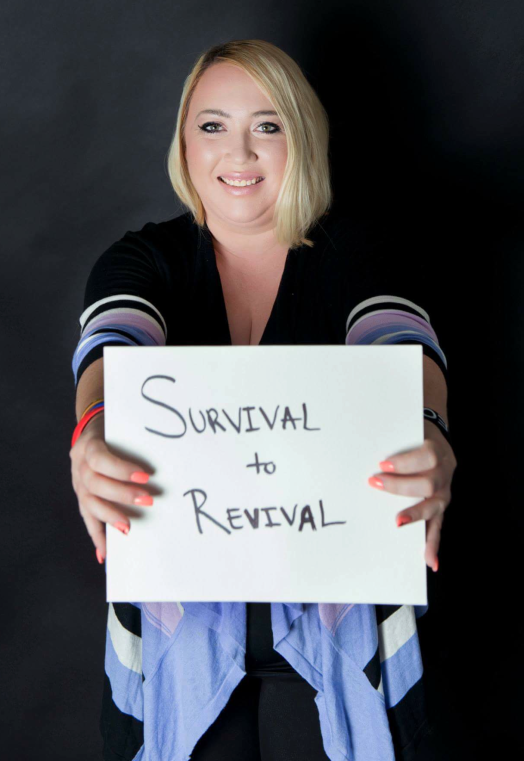 Marjorie Saylor has been active in local and faith based communities assisting groups to understand the trauma from the perspective of victims of child sexual abuse and sexual assault as a teenage girl.

She explains vulnerabilities and risks of human trafficking, as she shares her story of hope and reclaiming her life. Marjorie is a mother and spends time mentoring young girls, as well as families that are struggling with the impact and reality of abuse. As a student at Palomar College she is studying Psychology and Criminal Justice. She has been called on by her current professors to offer victim centered presentations on human trafficking, domestic violence, and the dangers of pornography.

She sees sharing as an opportunity to shed light on an issue that has a global impact on the life and health of women and children. 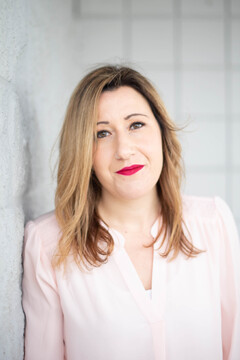 Emily Hollerbach is an MBA candidate at the University of Washington and has a passion for social ventures in business, strategic partnership development, and growing successful survivor-led businesses.

Emily has worked in the anti-trafficking space for several years.  She oversees sales of The Cool Aunt sex trafficking prevention talk series for youth and manages strategic business growth and client support for Ending The Game sex trafficking intervention curriculum.  She is also currently working on multiple projects related to HT 101 education, and building capacity with a national HT Training company, Runaway Girl.  In her free time, she actively participates in her local HT Task Force and is finishing up her Reiki energy healing certification to help bring healing to survivors of trauma.  She loves being a parent to her two young boys and spending time with family and friends. 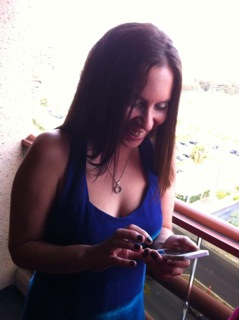 Christine Cesa is a survivor of interfamilial trafficking (being trafficked by a parent) and a graduate of Ashland University and Fuller Theological Seminary with a Masters in Intercultural Studies with Children at Risk.

Christine is a local missionary, speaker and advocate. She is a passionate speaker bringing strength and awareness in regard to commercial sexual exploitation of children, at-risk issues pertaining to girls and women and the need for care and support.

Christine has spoken at various events over the last three years on the topics of human trafficking and gender-related issues.

She is justice oriented, an overcomer and working to give voice to those who are voiceless. 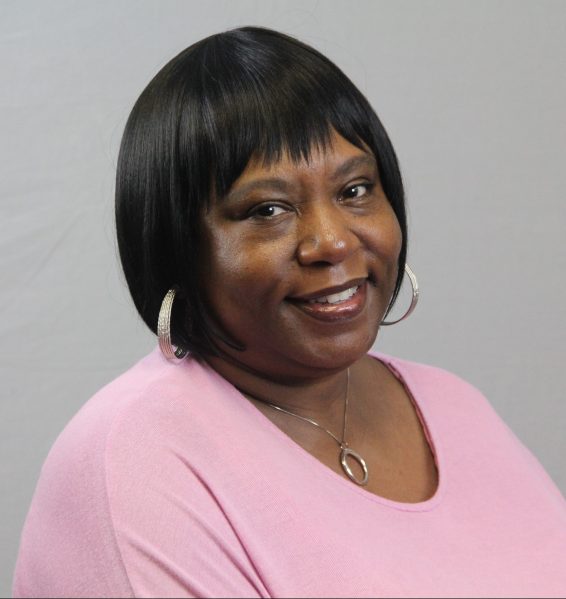 Dr. Debbie Lassiter is the Co-Founder and Executive Director of The Convergence Resource Center. Dr Lassiter has provided support and mentorship to men and women rebuilding their lives after trauma for over 40 years.

In 2004 Dr. Lassiter worked with a group of women to start the Convergence Resource Center providing aftercare services for women released from incarceration.  The intersection between incarceration and human trafficking prompted Dr. Lassiter to launch the Sex Trafficking Support Initiative in 2012 at which time she began hosting community awareness events.  In 2014 Dr. Lassiter was honored by the Department Of Justice with the National Crime Victims Award for her work with Human Trafficking Survivors. A few months later, she was named one of the 50 Heroes of Fortune 500 and US Bank Corporation. 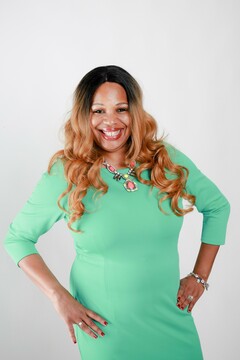 Nancy knows firsthand that diminishing sex trafficking not only involves providing outreach and direct services to victims and survivors, but also creating widespread community awareness of the reality of sex trafficking. she has served the Milwaukee community and surrounding counties for over 29 years in the areas such as, evidence-based training for human trafficking and domestic violence awareness and prevention, advocacy/supportive services, crisis stabilization for families, as a child care service training for adult learners and activist in pursuing legal rights for women in the workforce. Nancy provides keynote presentations, and facilities community training forums and sessions to public and private sectors.


Book Sowers to speak at your next event or create curricula!
Book now